On Friday 8 July, the second edition of the summer magazine LETTER of Leeuwarden UNESCO City of Literature will be launched with the Leeuwarder Courant and the Friesch Dagblad. Not only is the magazine itself worth reading, the reader also receives many book tips.

Matching our major Arcadia project Happiness Delayed, the overarching theme for LETTER 2022 is happiness. Can it be defined? How sustainable is happiness? And is it important, or are trust and solidarity, for example, more important? Different sides of (un)happiness are discussed. Among others in interviews with therapist Jeroen Stek, FSP director Ingrid van de Vegte and actress/maker Tet Rozendal. In addition, NRC editor Marjoleine de Vos wrote an essay about satisfaction and upcoming writer Fien Veldman a short, sad story. There are also poems by Paul van Dijk, Meliza de Vries and Rick Terwindt. The magazine contains many illustrations, including by Cote Create and Berber van den Brink.

LETTER fits in with one of the spearheads of Leeuwarden City of Literature: reading promotion. The title of the magazine refers in Dutch to ‘reading’ in Dutch and in Frisian to ‘later’. In the magazine, the global goals (world goals for sustainable development, to which we commit ourselves as a UNESCO organization) are linked to literature and reading. In the 2021 edition, the emphasis was on sustainability and nature. The 2022 edition focuses on happiness and equality.

LETTER is distributed as an attachment to newspapers LC and FD. In addition, a modest distribution takes place through, among other locations, bookshops. A large part of the articles will be published on our website in both Dutch and Frisian. 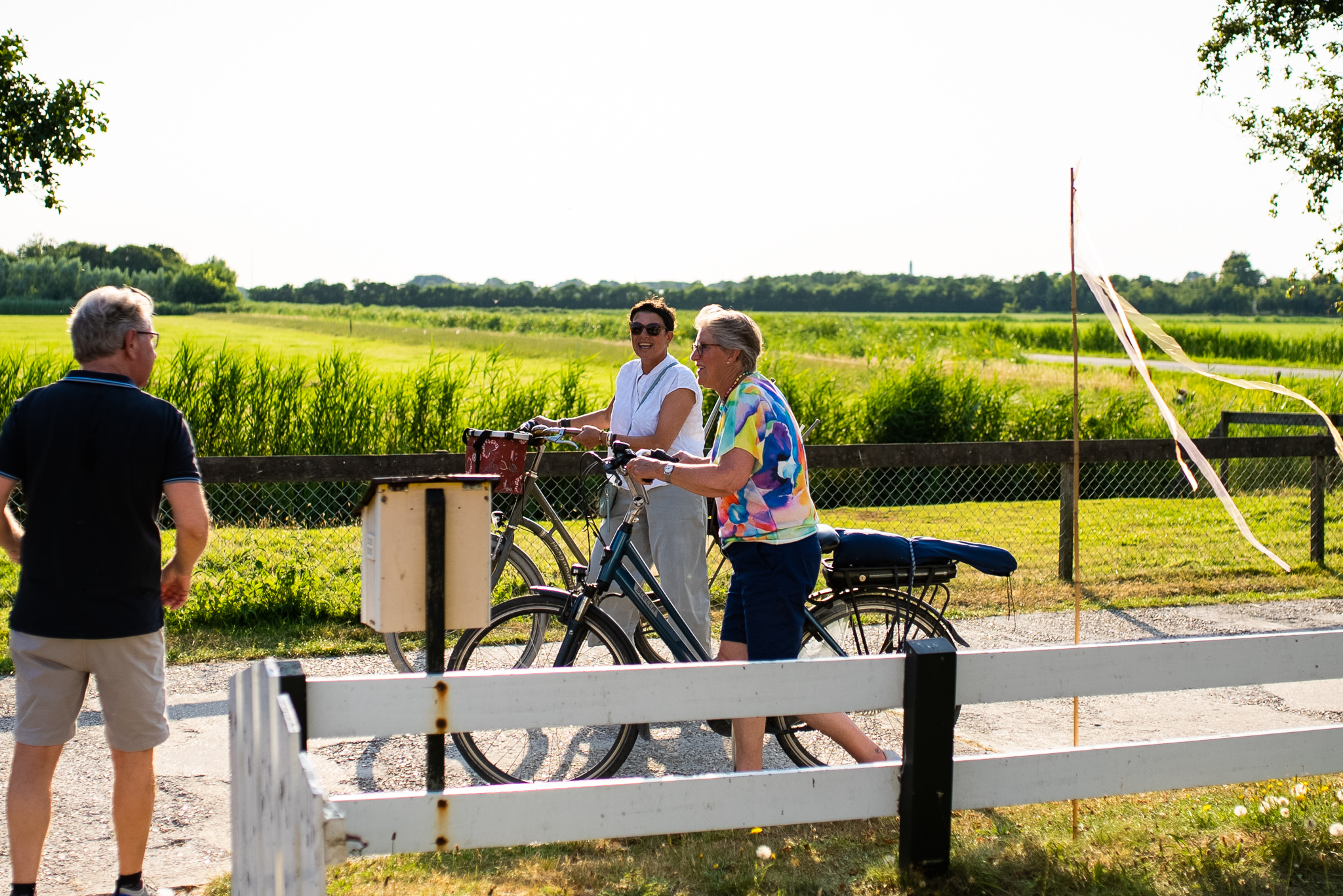 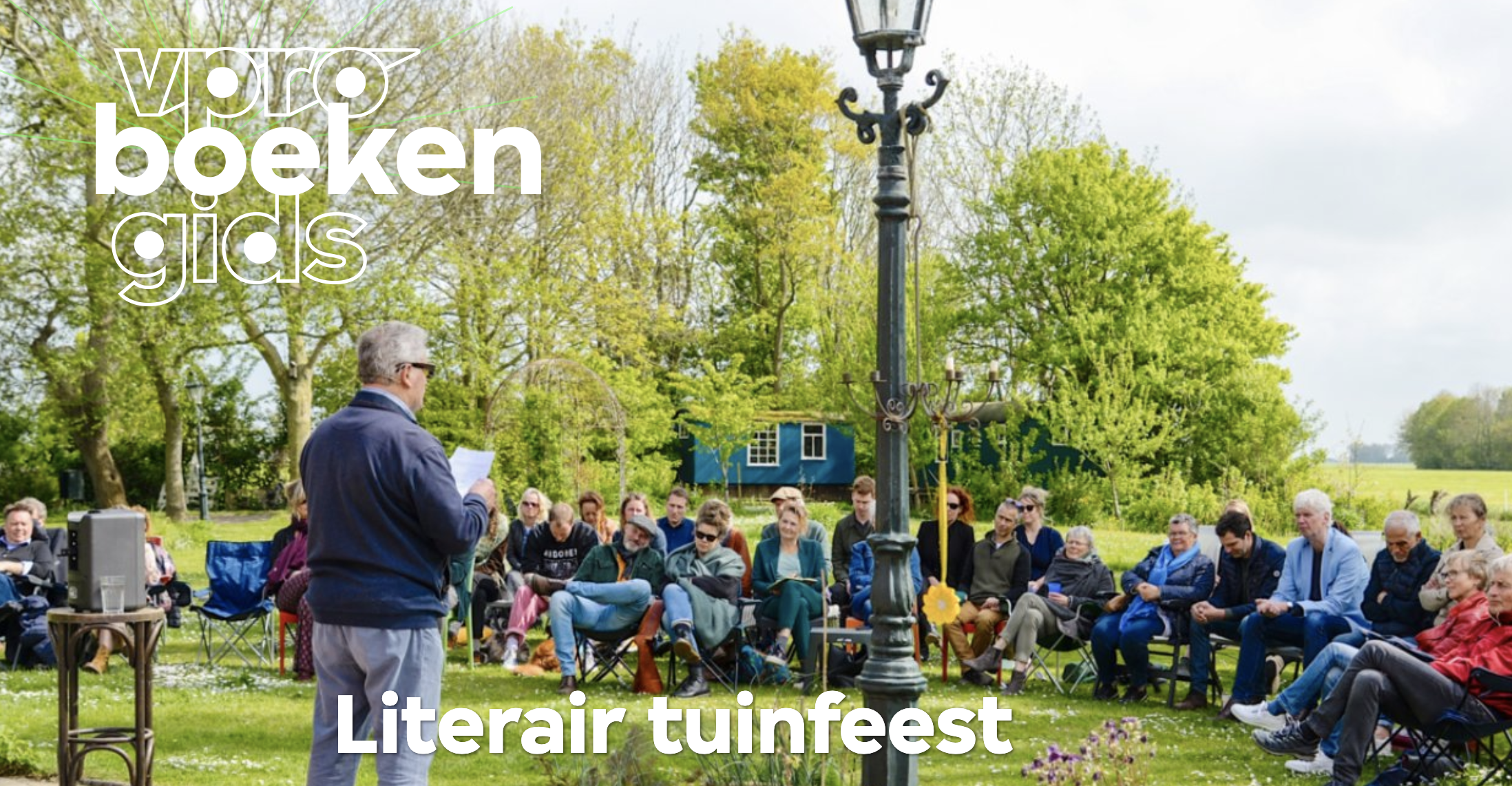 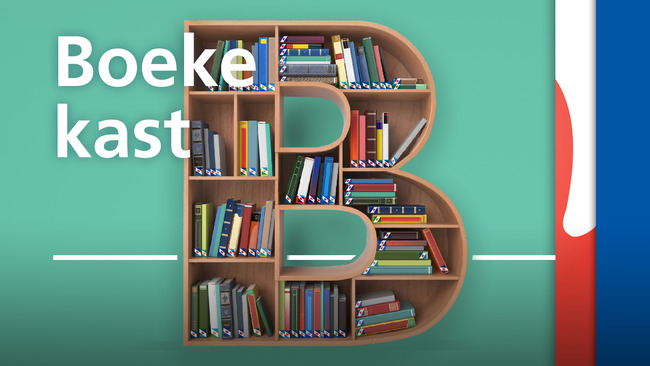 07 May 2022
Verhalen Uitgesteld geluk in Boekekast