From September 6, poet Tsead Bruinja, musician Zea and photographer Rosa van Ederen will visit residential care institutions in Fryslân to record stories of older Frisians. Bruinja started with ‘Portraits in Poezie’ when he was Poet Laureate. Thanks to Leeuwarden UNESCO City of Literature, the project can now continue.

Tsead Bruinja was Poet Laureate in 2019 and 2020. In January 2019 he gave a workshop to three elderly people in Dokkum. He spoke to them about freedom, the theme of Poetry Week that year, and they wrote poems about it together. In 2019 he elaborated the project for other healthcare institutions in Fryslân. He completed his team with musician Zea (Arnold de Boer), photographer Rosa van Ederen and a group of guest poets and went on the road in 2020. The participation project was stranded after four sessions due to covid. Leeuwarden City of Literature took over the project from the Poet Laureate Foundation at the end of 2021, so that it can still be completed.

Daily rhythm of the house

From this autumn, care institutions will once again be visited by Bruinja, De Boer and Van Ederen. They are again supplemented by fellow poets, including Alara Adilow and Nyk de Vries. The artists engage in extensive discussions with residents and follow the daily rhythm of the house. First, Suderigge in Lemmer, SWO het Bildt in Sint Annaparochie, Mienskipssintrum Leppehiem in Akkrum and Haersmahiem in Buitenpost will be visited. The healthcare staff selects four participants per institution. Under the guidance of the four artists, these residents make a self-portrait in the form of a photo, poem and/or song. The artists also create a portrait, poem or song based on conversations with them. The end result will be presented the next day during a festive program for all residents and employees of the home.

Portraits in Poetry was made possible in part by the Lira Fund and the Prince Bernhard Cultuurfonds. 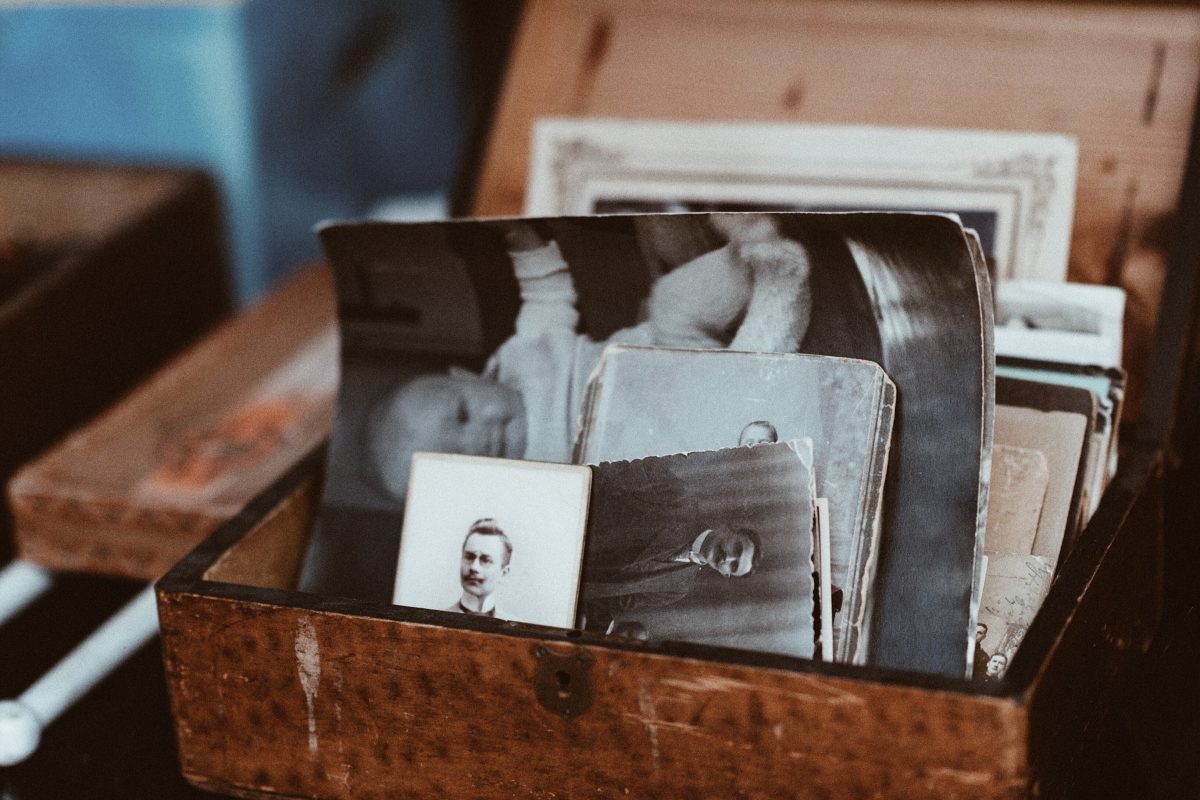 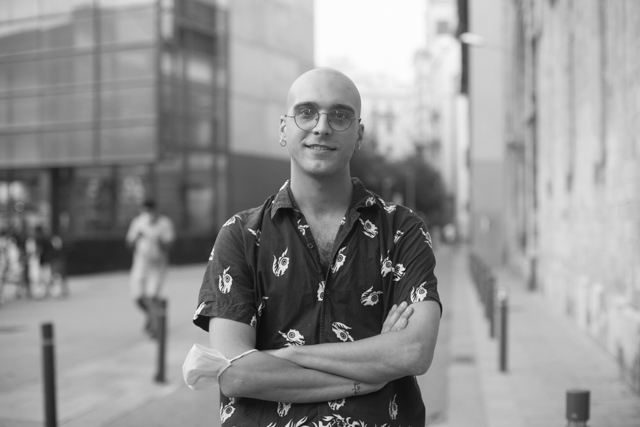 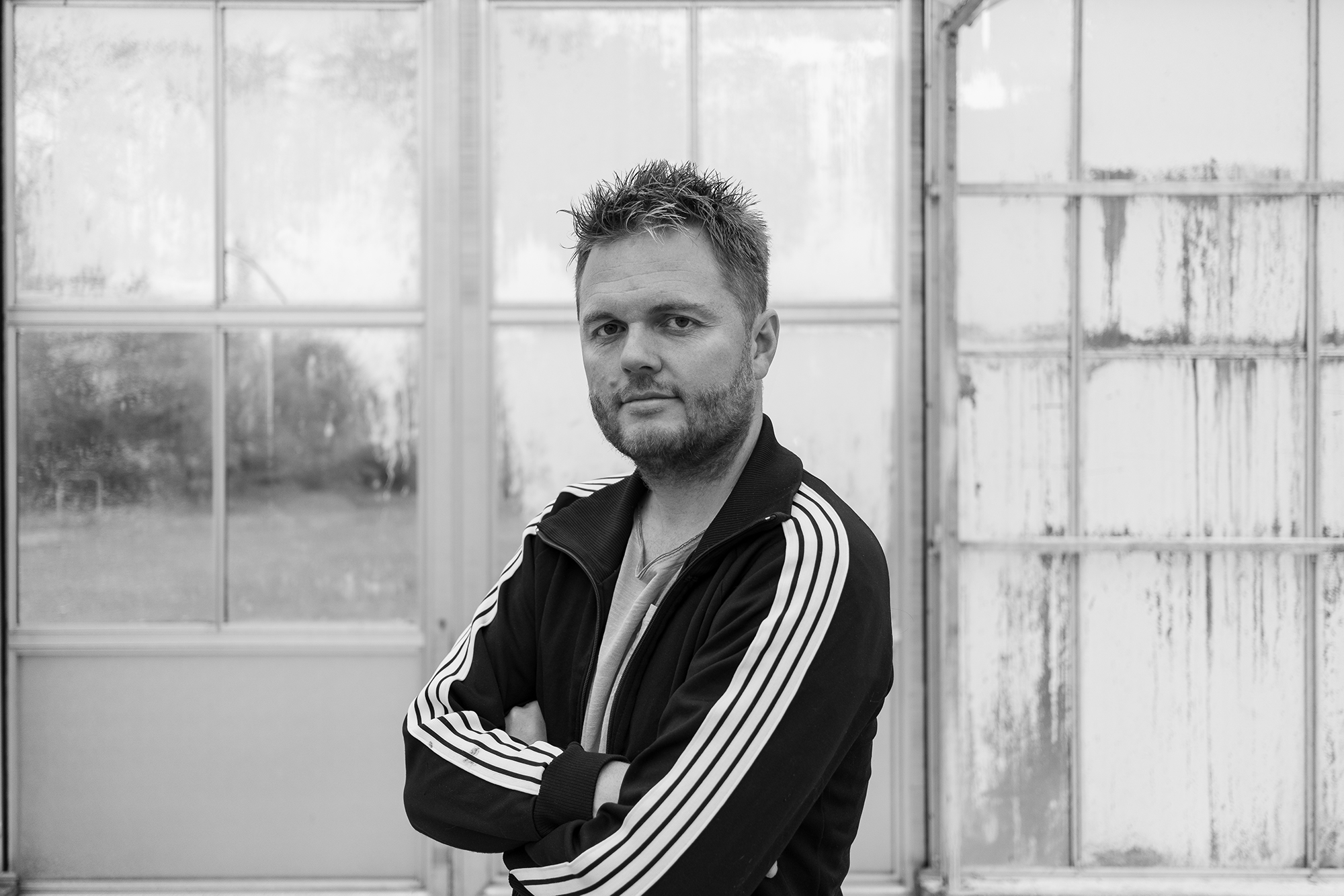 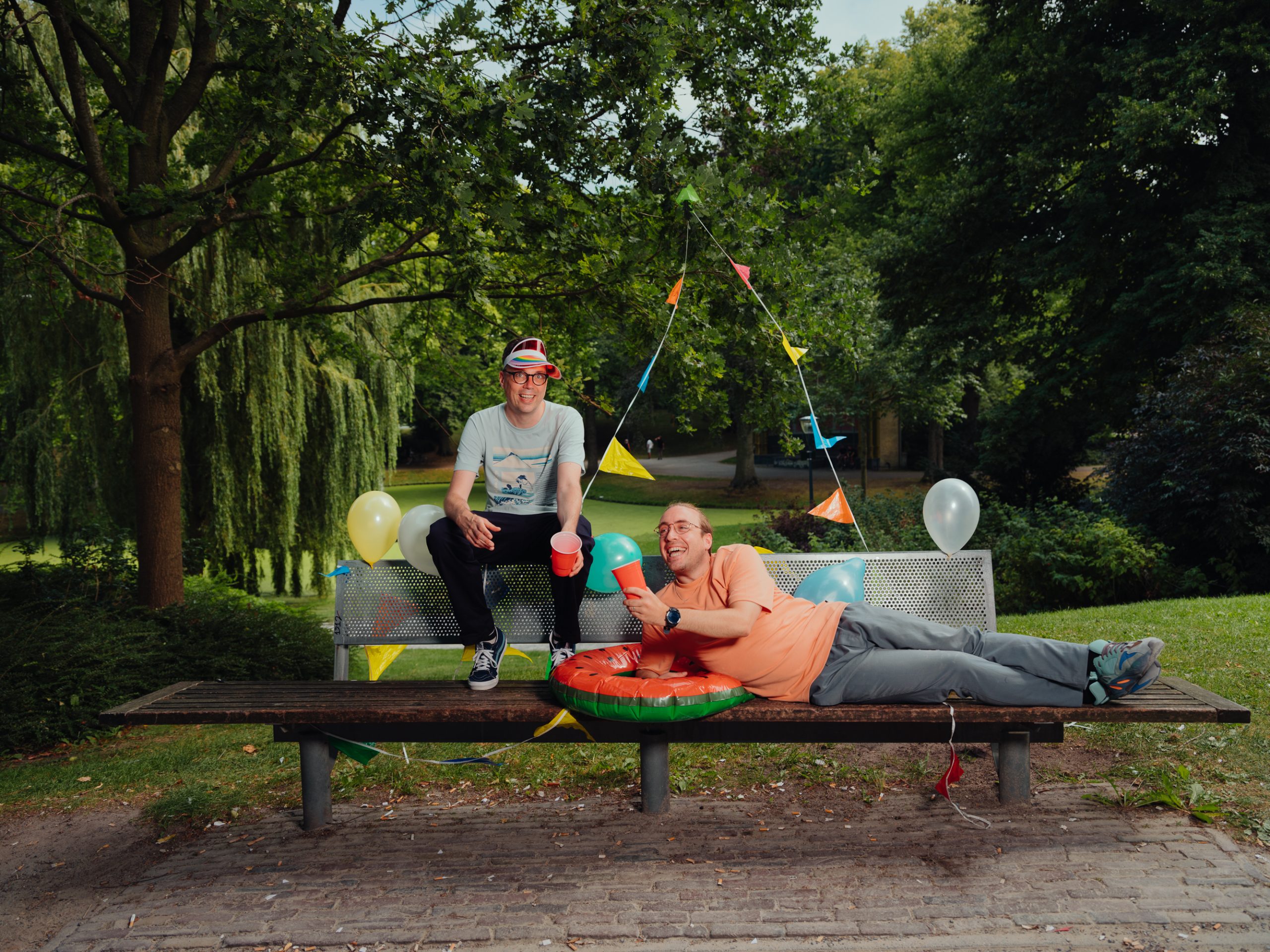